Back to top
Inspire
0 Comments

Help for Men Who are Being Abused

Learn how to recognise domestic violence against men and get the help you need to escape an abusive relationship.

If you’re a man in an abusive relationship, it’s important to know that you’re not alone. Abuse of men happens far more often than you might expect—in both heterosexual and same sex relationships. It happens to men from all cultures and all walks of life regardless of age or occupation. Figures suggest that as many as one in three victims of domestic violence are male. However, men are often reluctant to report abuse because they feel embarrassed, fear they won’t be believed, or are scared that their partner will take revenge.

An abusive partner may hit, kick, bite, punch, spit, throw things, or destroy your possessions. To make up for any difference in strength, they may attack you while you’re asleep or otherwise catch you by surprise. They may also use a weapon, such as a gun or knife, or strike you with an object, abuse or threaten your children, or harm your pets.

Of course, domestic abuse is not limited to violence. Emotional and verbal abuse can be just as damaging. As a male, your spouse or partner may:

As an abused man, you may face a shortage of resources, a lack of understanding from friends and family, and legal obstacles, especially if trying to gain custody of your children from an abusive mother. Whatever your circumstances, though, you can overcome these challenges and escape the violence and abuse.

If you’re gay, bisexual, or transgender

You can experience domestic violence and abuse if you’re in a relationship with someone who:

Regardless of gender, ending a relationship, even an abusive one, is rarely easy. It becomes even harder if you’ve been isolated from friends and family, threatened, manipulated, and controlled, or physically and emotionally beaten down.

You may feel that you have to stay in the relationship because:

You feel ashamed. Many men feel great shame that they’ve been abused, been unable to stand up for themselves, or somehow failed in their role as a male, husband, or father.

Your religious beliefs dictate that you stay or your self-worth is so low that you feel this abusive relationship is all you deserve.

There’s a lack of resources. Many men worry they’ll have difficulty being believed by the authorities, or that their abuse will be minimized because they’re male, or find there are few resources to specifically help abused men.

You’re in a same sex relationship but haven’t come out to family or friends, and are afraid your partner will out you.

You’re in denial. Just as with female domestic violence victims, denying that there is a problem in your relationship will only prolong the abuse. You may still love your partner when they’re not being abusive and believe that they will change or that you can help them. But change can only happen once your abuser takes full responsibility for their behavior and seeks professional treatment.

You want to protect your children. You worry that if you leave, your spouse will harm your children or prevent you from having access to them. Obtaining custody of children is always challenging for fathers, but even if you are confident that you can do so, you may still feel overwhelmed at the prospect of raising them alone.

Protecting yourself as an abused male

Domestic violence and abuse can have a serious physical and psychological impact. The first step to protecting yourself and stopping the abuse is to reach out. Talk to a friend, family member, or someone else you trust, or call a domestic violence helpline.

Admitting the problem and seeking help doesn’t mean you have failed as a man or as a husband. You are not to blame, and you are not weak. As well as offering a sense of relief and providing some much-needed support, sharing details of your abuse can also be the first step in building a case against your abuser.

When dealing with your abusive partner:

Leave if possible. Be aware of any signs that may trigger a violent response from your partner and be ready to leave quickly. If you need to stay to protect your children, call emergency services. The police have an obligation to protect you, just as they do for a female victim.

Never retaliate. An abusive partner may try to provoke you into retaliating or using force to escape the situation. If you do retaliate, you’re putting yourself at risk of being arrested or removed from your home.

Get evidence of the abuse. Report all incidents to the police and get a copy of each police report. Keep a journal of all abuse with a clear record of dates, times, and any witnesses. Include a photographic record of your injuries and make sure your doctor or hospital also documents your injuries. Remember, medical personnel aren’t likely to ask if a man is a victim of domestic violence, so it’s up to you to ensure that the cause of your injuries are documented.

Obtain advice from a domestic violence program or legal aid resource about getting a restraining order or order of protection against your partner and, if necessary, seeking temporary custody of your children.

Moving on from an abusive relationship

Support from family and friends as well as counseling, therapy, and support groups for domestic abuse survivors can help you move on from an abusive relationship. You may struggle with upsetting emotions or feel numb, disconnected, and unable to trust other people. After the trauma of an abusive relationship, it can take a while to get over the pain and bad memories but you can heal and move on.

Even if you’re eager to jump into a new relationship and finally get the intimacy and support you’ve been missing, it’s wise to take things slowly. Make sure you’re aware of any red flag behaviors in a potential new partner and what it takes to build healthy, new relationships.

This article is republished from HelpGuide. Read the original article. 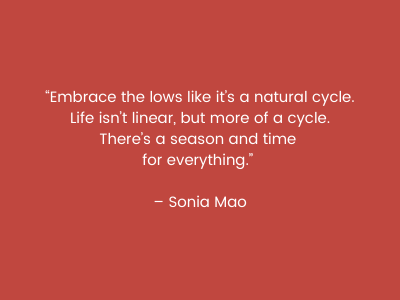 30 Mental Health Quotes to Inspire You 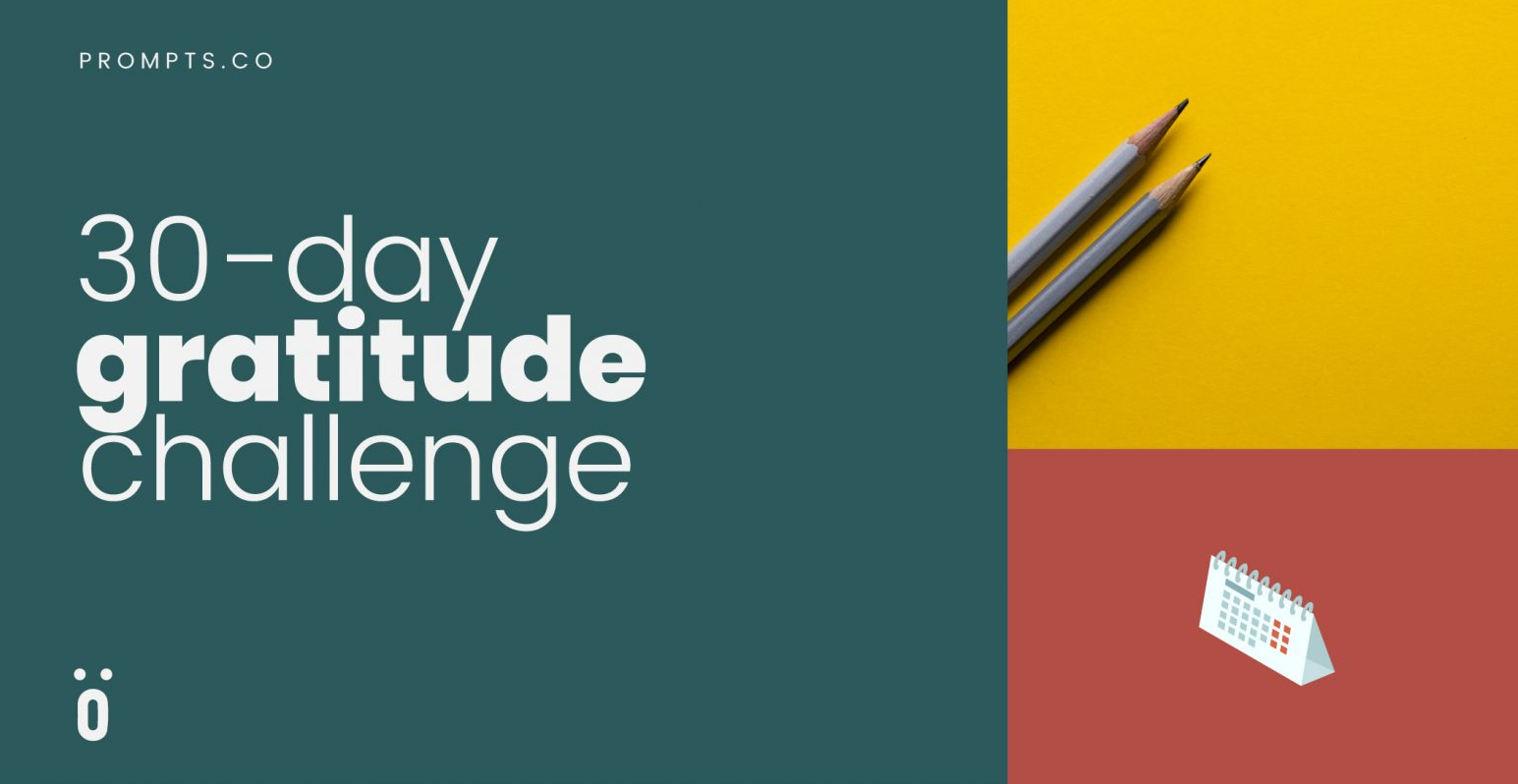 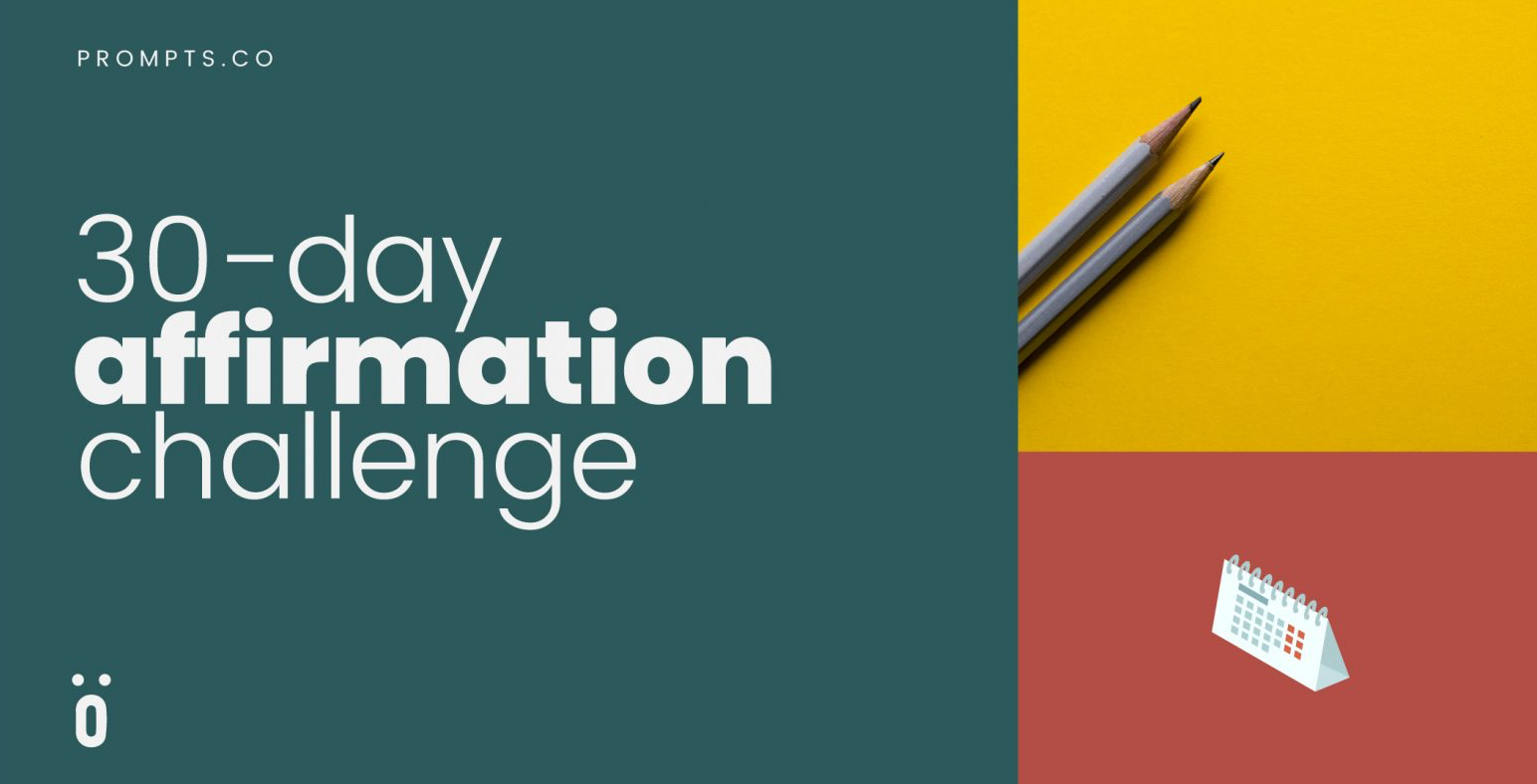 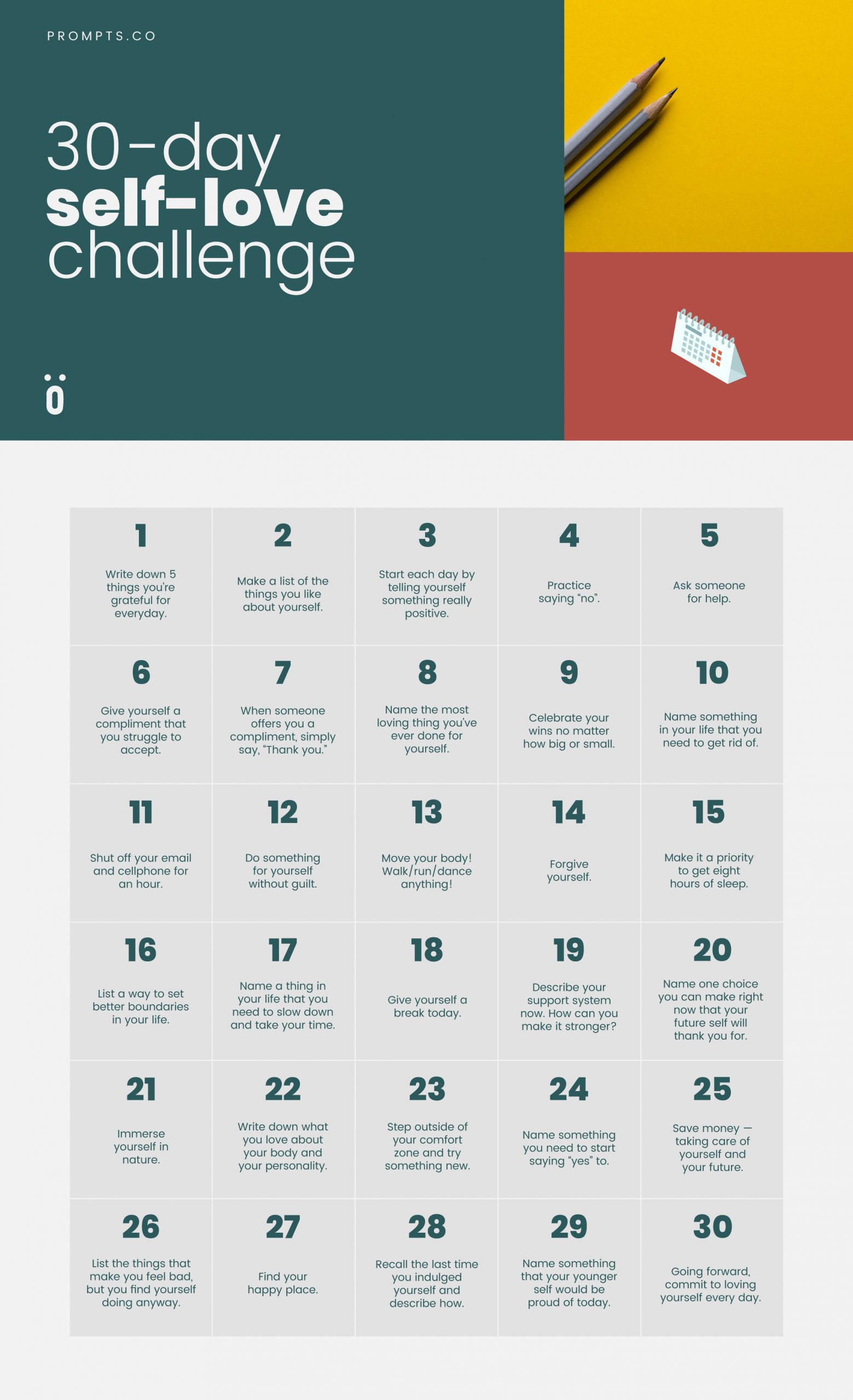