What is Bipolar Disorder?

According to American Psychological Association (APA), Bipolar Disorder is a serious mental illness in which common emotions become intensely and often unpredictably magnified.

Individuals with bipolar disorder can quickly swing from extremes of happiness, energy and clarity to sadness, fatigue and confusion. These shifts can be so devastating that individuals may choose suicide.

All people with bipolar disorder have manic episodes — abnormally elevated or irritable moods that last at least a week and impair functioning. But not all become depressed.

How many people are affected by it?

According to World Health Organization (WHO), Bipolar Disorder affects about 45 million people worldwide.

The average age-of-onset is about 25, but it can occur in the teens, or more uncommonly, in childhood. The condition affects men and women equally. (National Alliance on Mental Illness, August 2017).

What are the causes of Bipolar Disorder?

Either a single or combination of these factors could contribute to the development of bipolar disorder. However, it can be impossible to target the exact cause. Read more here.

What are the symptoms?

There are three types of bipolar disorder. All three types involve clear changes in mood, energy, and activity levels.

These moods range from periods of extremely “up”, elated, irritable, or energised behaviour (known as manic episodes) to very “down,” sad, indifferent, or hopeless periods (known as depressive episodes). Less severe manic periods are known as hypomanic episodes.

What does Bipolar Disorder feel like in real life?

The video below is a 360-degree look at the highs and lows of people living with Bipolar Disorder.

Disclaimer: The simulation video might trigger discomfort and anxiety attacks, so watch at your own risk.

Story 1: Mailia, a wife, a mother of four and a nurse, took years to admit that something was wrong because she was embarrassed.

“It took me years to admit something was wrong. I was embarrassed. I’m the nurse. I’m supposed to dispense the medication not take it myself. Initial diagnosing and medication therapy was ROUGH in the beginning.”

Story 2: Claire was diagnosed with bipolar disorder in 2015 but it took her until 2020 to finally accept her diagnosis and not be ashamed of it.

“I was diagnosed with bipolar disorder in 2015 shortly after my mum passed away following a tough battle with cancer. When I look back, my first psychotic episode was actually in 1994. This arose following a traumatic event in my life.” 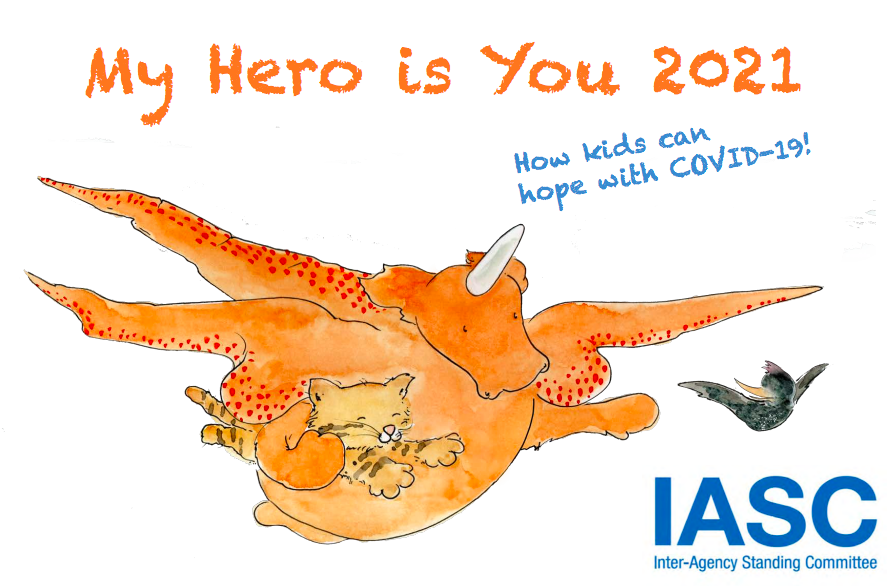 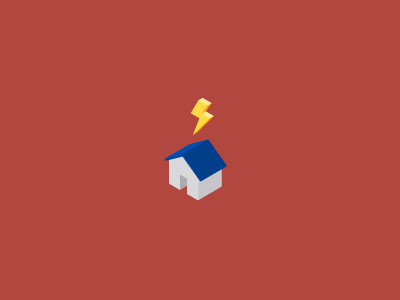