A woman sexually abused by her father from the age of 10 until 15½ struggled to keep her childhood trauma until she was in her mid-40s. Read her PTSD testimony below.

“I never told anyone what had happened to me until I was in my mid-40s. Until that point my partner and friends had no inkling of the secret that I had carried with me all my life. I had a successful career, a happy marriage and was, on the surface, outgoing and assertive. But on the inside I felt very differently. I was waiting, constantly on alert for my secret to be found out. I found it difficult to trust people and had sleep problems and other physical ailments now readily identified as being stress induced. My body, for decades, had lived on a knife-edge, on high alert.

I am one of five children, and was sexually abused by my father from the age of 10 until I was 15½ when I managed to leave home. In September 1994 I was devastated to discover that I was not the only family member to have been sexually abused. Even though our abuser was dead by that time, the impact on me was massive.

The enormity of what had happened to me overwhelmed me. I was swallowed up by a continuous stream of flashbacks replaying the ugliness of my childhood: the theft of innocence through escalating abuses with rapes on a daily basis towards the end; the physicality of the onslaught on my small, defenceless, body; the inevitability of pregnancy and, following a suicide attempt, the nightmare of the miscarriage (trying to ram the small foetus down the bath plughole before finally flushing it down the toilet).

I had panic attacks that felt like heart attacks, but I was unable to speak about the evilness that was my childhood. Saying it would make it real, and I had struggled all my life to not think about it.

I had always known that I had been sexually abused. That knowledge had never left me. But the enormity of that knowledge and the constant pressure of having to maintain my silence had created a legacy within my body. Headaches, irritable bowel, back pain, gynaecological problems, an irrational fear of thunderstorms, startle reaction, and sleeplessness were all clear indicators that something was wrong. But not one doctor ever asked me if I had ever been subjected to sexual abuse as a child. My body was crying out, saying that something was wrong. But because no one asked me the question, I knew, as the child had known, that it was not OK to talk about it.

Suicidal thoughts intruded once again and it felt like the only recourse I had – to escape the constant barrage of flashbacks. My life was a mess. I was off work sick. My husband could only look on, helplessly, as I shrivelled up before him, into the posture of a small child. I remember his hands hanging by his sides, unable to reach out to me because I recoiled at the mere thought of a man’s hand touching my body. My father, though dead, was there. I could see him, smell him, taste him. I gagged on the memory it was so real. It was real. I was in a parallel universe, twinned with the past and present.

Eventually I gained the courage I needed to disclose my secret to my GP, which was a painful and shocking experience. She sat motionless, and months later told me that she had felt helpless, aware that her knowledge about such abuse and the long-term impact was inadequate. Notwithstanding her lack of experience, we made our way together down a pathway that could, so easily, have been the wrong one for me.

Given the state I was in, my GP could have had me admitted to hospital – and it is likely that I would have gone down that downward spiral of madness and the likelihood of misdiagnosis. But, she had enough about her to realise that I might be suffering something more readily identifiable as PTSD – and in doing so, she started me on the pathway that saved my life.

In 1994–95 I was able to gain immediate access to trauma counselling through my employer. During 16 sessions I worked in partnership with the counsellor to explore the memories that had so carefully been hidden (not all of them, though, for I am amnesic about large periods of my life prior to the age of 10). My counsellor worked gently with me and together we slowly unpeeled the onionskin of memories. She tried several approaches with me before she found the one that worked best for me. The approach was eclectic and focused on the trauma but in a way that was humane and minimised triggering further trauma. My counsellor used different techniques as the need arose and was able to hear what I needed rather than imposing theoretical models that would have been unworkable for me. It was a partnership, and was important because it meant that an early foundation of trust was laid. Gradually I came to understand the link between my fear of thunderstorms with my childhood experiences. I understood why I had avoided certain environments and why intimacy of any kind (including friendship) was so difficult.

My sexual relationship with my partner had taken a massive downward spiral – any touch evoked painful and intrusive memories. Initially I submitted to his sexual desires, because I felt guilty about saying ‘no’. But in saying ‘yes’, it only made it worse. The flashbacks intensified and I felt that life was no longer worth living. It had been impossible to believe that I could ever escape from the world that my life had become.

I was able to find the will to live and my counsellor was instrumental in that, because she gave me the time to reflect on my experience and the feelings associated with it. But for me, sanity came through meeting others who had endured a similar childhood (I met these survivors through the group CISters). It gave me an insight that my counsellor had never achieved into the full impact on my life that the abuse had made. I was a workaholic, obese, with no real friends –and the only good thing I had going for me was that I had a determination in my heart that my abuser was NOT going to win.

Slowly I gained ground and as each new insight came I was able to see my symptoms diminish. The panic attacks tapered off, the intensity of the flashbacks dwindled, and my irritable bowel began to loosen some its hold on me. I was able to breathe again.

PTSD still walks beside me – the chronic impact of the abuse is not easily shaken off. At times of stress some of the symptoms return (such as startle reaction and insomnia) – but it is extremely rare for me to have flashbacks, which have only occurred twice in 7 years. I saw my counsellor again in 2001 for six sessions after a car accident and in 2003 for another six sessions after I was diagnosed with fibromyalgia. It was helpful to see the same person because she knew my history and was able to connect the feelings of helplessness I felt on both of these occasions to my feelings about my childhood. But life is easier and simpler, and my returning good health brought with it a return to work and the opportunity for a new way of living: finally being able to relax after years of living on the edge of my nerves and looking over my shoulder.

Anger was not an emotion I allowed myself as a child or as an adult. But anger is what I feel at times, and it is a powerful motivator and lifesaver. At times I wonder how my life would have been if someone had asked me decades ago whether I had ever been abused in my life. That question would have given me an opportunity to disclose my secret, and perhaps I would have gained a new quality of life, years earlier, rather than having to wait until I was nearly 50.” 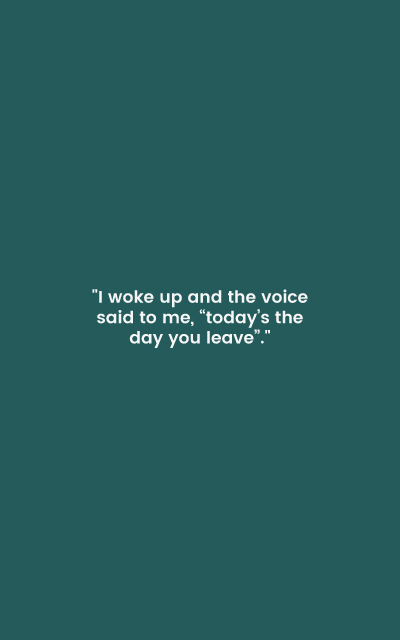 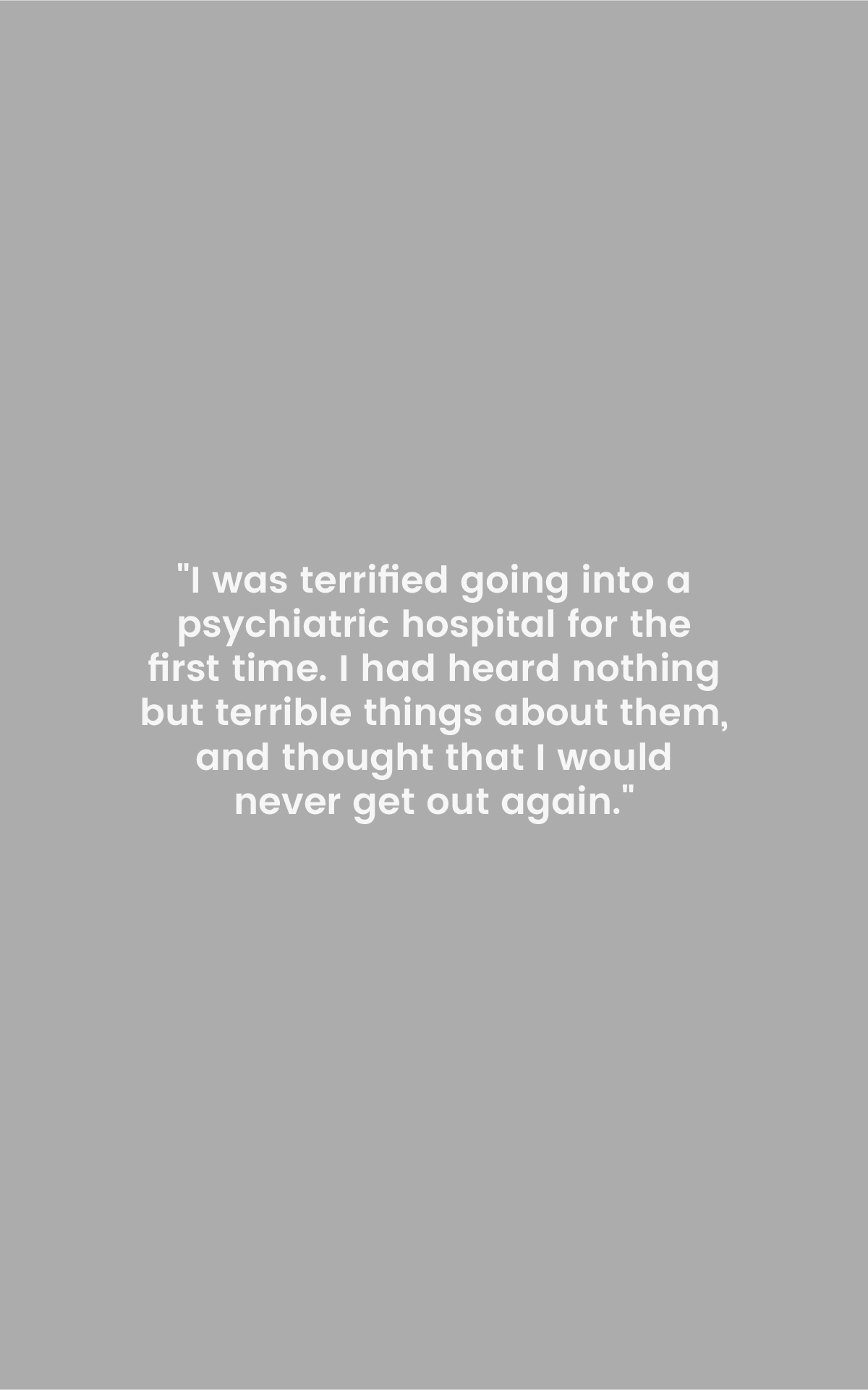 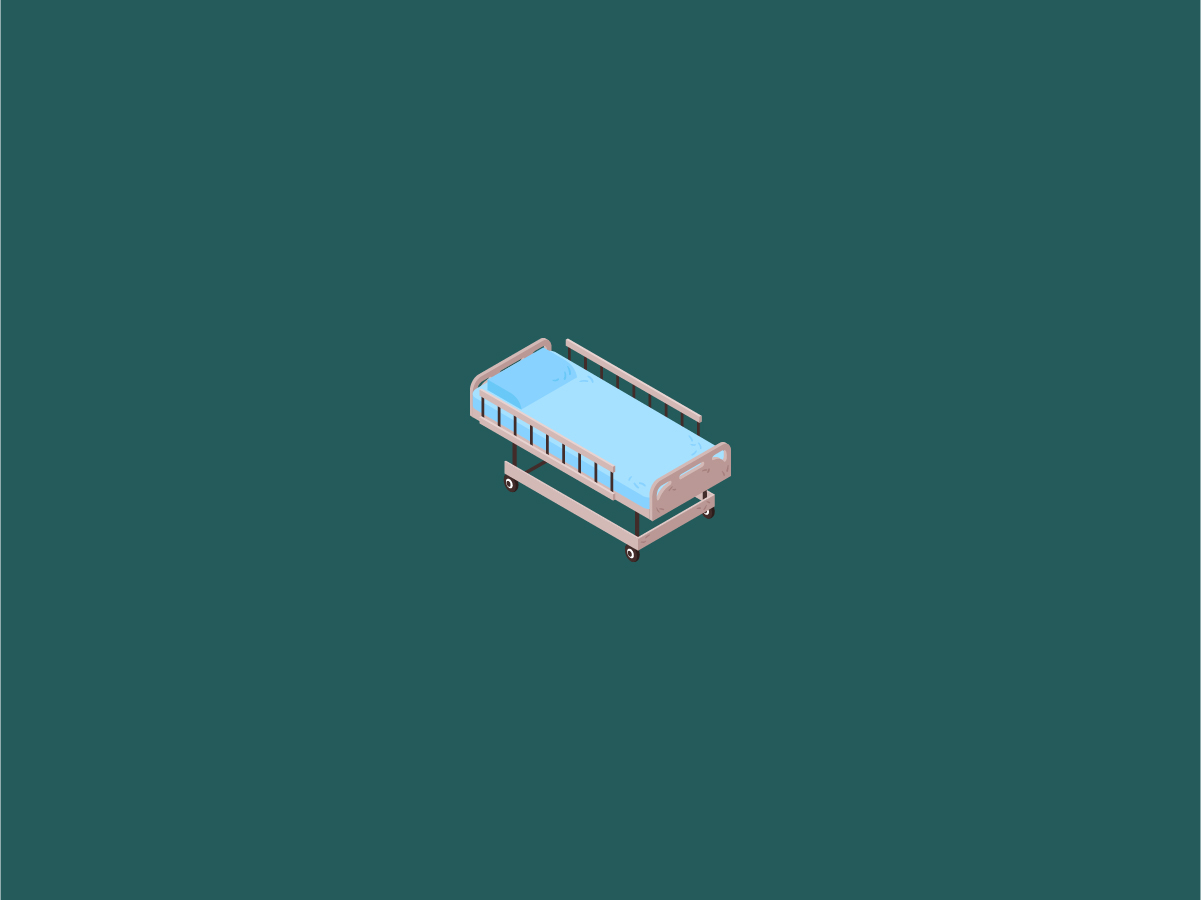